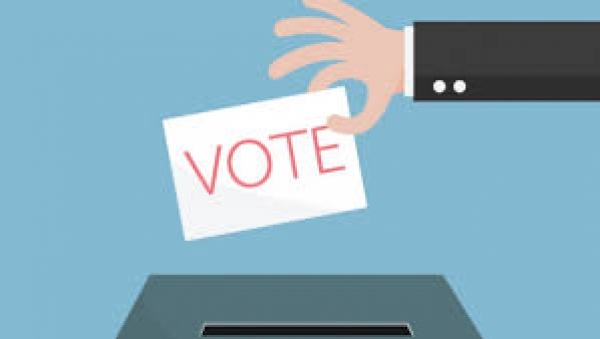 PUBLIC NOTICE is hereby given to the citizens of the Saulteau First Nations that nominations for the office of Councillor (one to be elected from each of the five major families – Courtoreille, Davis, Desjarlais, Gauthier and Napoleon - and who will serve for a 3-year term which will end in April 2023) will be received by the Electoral Officer during a 2-hour nomination meeting to held on Wednesday, April 01, 2020 starting at 6:00 pm in the gymnasium of the SFN Band Office.

Any SFN citizen, who wishes to be nominated for Councilor must submit both a:

A citizen may be nominated, elected, and hold office as a Councillor of the Saulteau First Nations if he or she meets the following criteria:

A citizen is defined in the SFN Election Procedures as “any registered member of the Saulteau First Nations as per the SFN membership list.”  “Normally resides within the traditional territory” means someone who is temporarily away due to medical, educational or seasonal work purposes.

FOR FURTHER INFORMATION on these matters, please contact the undersigned.

Cell: (250) 783-0855 Email: This email address is being protected from spambots. You need JavaScript enabled to view it.